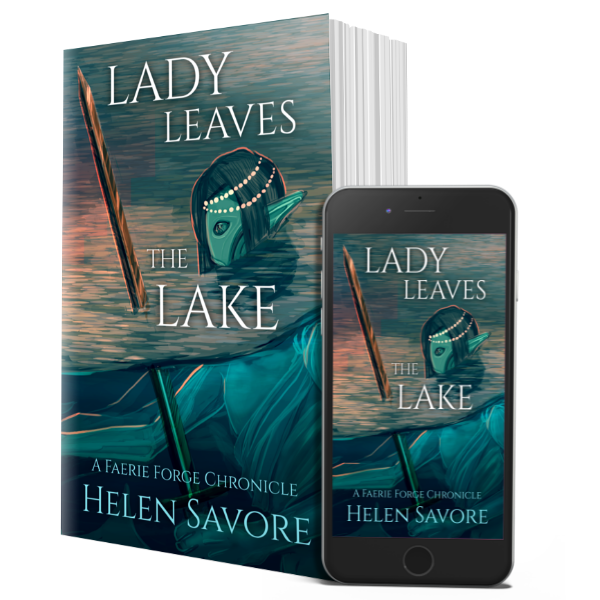 Viviane’s Master’s death is the last thing she saw before being banished topside. The vision of her fin, unable to reach his stone corpse drifting to the ocean bed, obscured by running ink, is the only thing precious left to her.

Smiths are the only fae that can create foci, necessary to shape the elements, and thus the world. Create, but never use.

But now Viviane’s world is reduced to a shack, a forge, and a cursed shore.

What is she willing to break to be free?

See it in your library

View in Library
Sorry, this item is not available in your location.
Sold out, please go back and pick another option.

Your purchase was successful!

We charged your card and sent you a receipt

Good news! Since you already have a Gumroad account, it's also been added to your library.